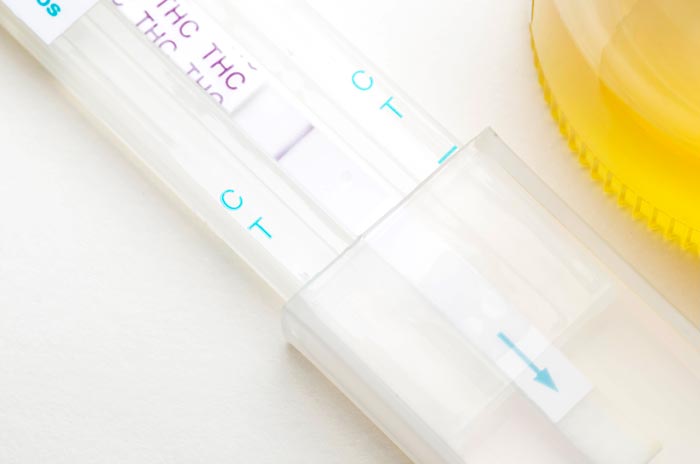 A worker has been booked in for a drug test. He arrives early, wearing a full body motorcycle suit, and notes that he is busting to go to the toilet. After filling in his paperwork and being taken into the testing rooms, a brief history is taken. The worker reports not being on any medication or taking any other supplements or vitamins. He notes again that he really needs to urinate, so the urine collection procedure is undertaken.

Procedure varies by practice; some samples must be observed to come from the body, whilst in other cases samples may be given with the back to the assessor, or even with a door ajar, or shut. The assessor may not always be able to observe the origin of the sample being given, for various reasons, including worker privacy, discretion, and policy and procedure. While some may consider it ideal and a form of risk minimisation to observe the sample being produced, it may not always be practicable or acceptable for the worker, employer, or situation.

The testing containers are usually allowed a couple of minutes for the temperature gauge to react to the contents. This is one part of integrity testing – to confirm that the sample given is in fact only human urine and from the worker’s body. In some circumstances, other ingredients are used to produce a false or altered sample, to hide or bypass a potential positive result. Integrity testing would fail, indicating that other ingredients have been added, or that the profile of the sample does not match within acceptable limits of the profile of a sample of unaltered human urine. Only once integrity testing has been passed are the drug test results relevant.

In today’s case, the sample is not giving a response on the temperature gauge. Our assessor makes the following conclusion: either the testing kit is faulty, or the temperature of the urine is not body temperature. Regardless of what the case may be, the sample has failed integrity testing, and cannot be accepted. It must be noted that fault rates for drug testing kits are extremely low.

The assessor passes the container under a hot water tap, showing a fast change in temperature reading, indicating the temperature gauge to be quite responsive to the temperature of the warm tap water flowing over it. One point to note was the worker’s rush to urinate (a false sample that is not coming from within the workers body will be dropping in temperature every second, so time is critical to bypass the acceptable temperature testing range).

Another point of interest is the worker’s clothing – a full body motorcycle suit. An assessor needs to be aware of potential methods by which samples can be altered (by providing a false sample smuggled in the clothing, or by adding outside ingredients which will affect the testing results).

Today’s worker has noted that he doesn’t feel like he will be able to go again any time soon, and that he also has to be somewhere else following the assessment. The assessor agrees with the worker to organise a follow up date for the drug testing to be completed.

Upon informing the employer of the inability to obtain an acceptable urine sample that passed integrity testing standards, the employer chose not to re-test this specific candidate. It is important to remember that no conclusions were made based on assumptions. An acceptable sample was not produced, a second sample was not obtainable, and the employer chose not to cover the cost of a follow up assessment. In cases where the employer agrees to this, an agreement between employer and worker is not uncommon, where the worker consents to paying for a subsequent drug test if it does not meet integrity standards, or if it produces a non-negative result. 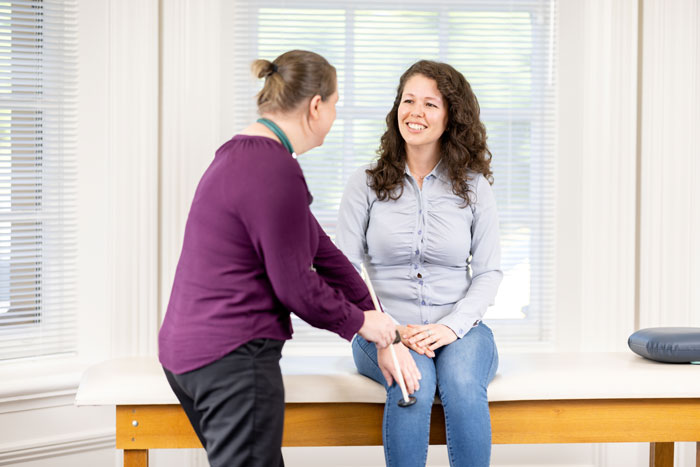 Do you have an employee looking to return to work following a non-work related injury? Are you aware that if your employee aggravates their injury …

I thought I would write this blog article to clear up some potential for confusion regarding audiometric testing results. As many of you know we …